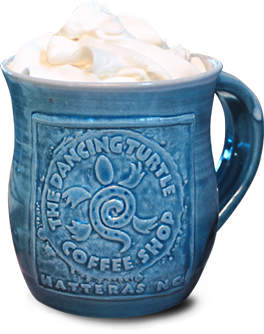 Evan enjoys spending time with her family. Some of her hobbies include spending time at the ocean and kiteboarding. She is also an avid (some say obsessed) runner.  She has completed six full marathons, (including the Boston Marathon in 2019), multiple half marathons and 5k’s. She also helps coach the local Middle and High School Cross Country team. 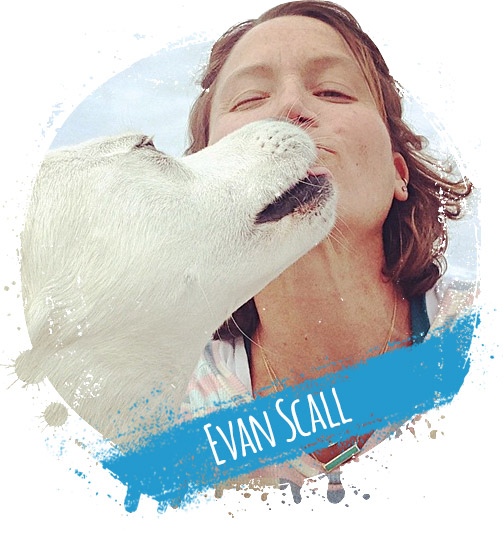 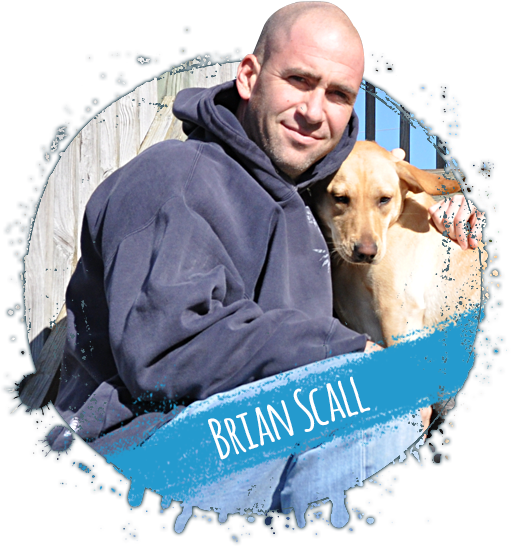 Brian currently lives in Hatteras Village with Evan, their son Niyol, and their two dogs, Jackson and Haddie.  He owns and operates The Dancing Turtle Coffee Shop.  Growing up on the water in Connecticut and spending his summers sailing at the Milford Yacht Club, Brian fell in love with everything the ocean has to offer.  He competitively raced for more than 12 years, traveling along the eastern seaboard attending regattas.  More than 10 years ago, he was introduced to kiteboarding by his friend Island Mike, and this reignited his passion for the wind. In 2014, Brian continued his love for the water and became the Captain for the Captain Clam, the Fishing Head Boat.

Brian loves spending time with his two sons Mason and Niyol and hopes his passion for the water and wind is passed down to them.

He spent five years working for BEST Kiteboarding, guiding many kiteboarders along and helping them to reach their potential in kiting.  His favorite spot for ocean riding is 55 to Robin Lane.  Sound side, he enjoys his private island with Evan.

Where I'm from: New York

Where I'm from: New Jersey